Press the “play” button below to listen to the show: 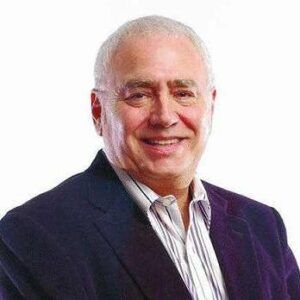 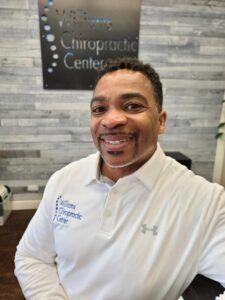 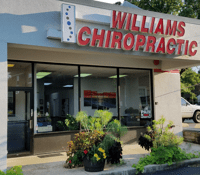 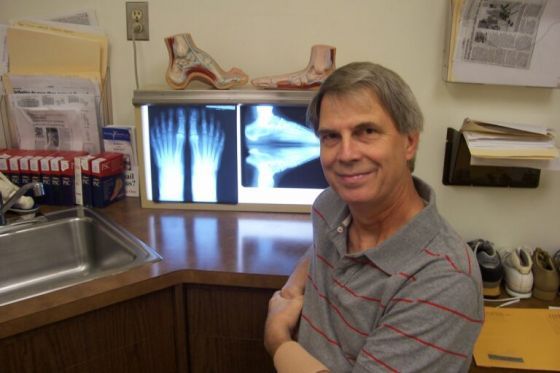 Guest Biography:
John was born and raised in Chicago and earned a degree and certification as an X-ray technologist. While serving his internship in X-ray, someone in the skating industry familiar with John’s background and medical training encouraged him to consider entering the industry.

As an X-ray technologist, John learned easier, more effective ways to achieve optimum results while having little to work with. Applying his medical and scientific training to his business practices, John discovered an easier, more accurate way to fit boots, mount, and sharpen blades. Applying knowledge from his skeletal anatomy courses, John quickly realized the importance of properly preparing boots for mounting, and as a result, noticed a decline in the need for remounting blades. John also noted a reduction in recurring injuries, apparently the result of bad fittings, mountings, and sharpening.

His newly developed techniques resulted in reduced skating injuries and an overall improvement in skating technique for skaters. In the fall of 2000, a member of U.S. Figure Skating heard about John’s work and asked if he would be interested in contributing an article to Skating magazine. John’s “Ask Mr. Edge” column was featured in U.S. Figure Skating magazine for more than a decade.

In 2013 John released the industry’s first-ever book, “Anatomy of a Figure Skating Injury”. The book details the many injuries ice skaters are prone to and how to prevent the same injury from recurring. Since that time John has gone on to become recognized around the world as the leading authority on equipment-related injuries to figure skaters.

In 2014 John released his second book, “What Teenage Driver Don’t Know, The Unwritten Rules of the Road” which went on to be used in the Naperville, IL High Schools. In writing this book, John relied upon his million-plus miles of driving experience and the fact that his children were of age and learning to drive.

Since then John has written and published an Ice Skaters Equipment Guide which he gives to each customer purchasing a pair of skates. The ROI from both figure skating books was well worth the time and effort. 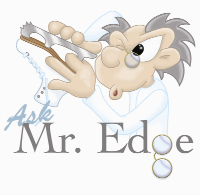 The Sports Doctor is in! Dr. Robert A Weil, Sports Podiatrist, specializes in orthotics that improve alignment, stability, balance & performance. He has practiced podiatry & sports medicine for over 30 years in the Aurora- Naperville area and was recently inducted into the prestigious 2019 National Fitness Hall Of Fame. Dr. Bob has treated many of the world’s premier athletes from all types of sports. He is the host of “The Sports Doctor™” Radio Show. The show is now featured on BBS Radio Network, UK Health Radio Network & Sports 4 Fanz Radio. Dr. Bob was formerly on HealthyLife Radio and was also on WDCB public radio in Chicago for over 20 years. He has written articles for many newspapers & magazines and is a frequent guest on other networks. And his new book, co-written with Sharkie Zartman, titled ‘#Hey Sports Parents! An Essential Guide for Any Parent with a Child in Sports’ – is now available on Amazon!