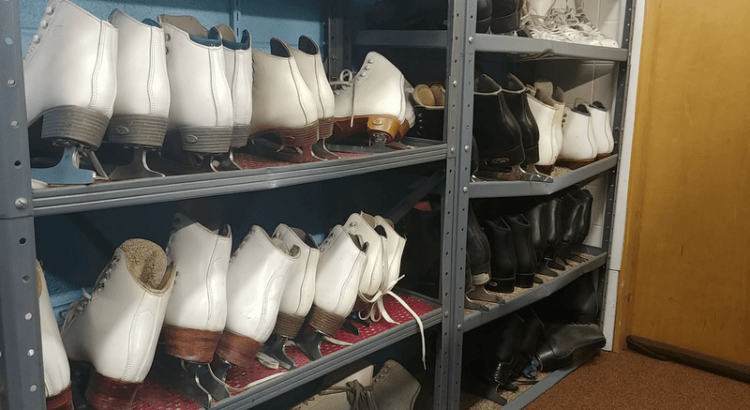 One of the most often asked questions around the shop is “How much are my skates worth.”

No matter if it’s just boots or both blades and boots, skating parents are always curious as to how much they should sell their skates for or what the trade in value will be.

Although there is no clear cut method to determine the value of used blades and/or boots, the following suggestions should give everyone at least a good point from which to start.

Determining the Value of Used Blades and/or Boots

Here at Geppetto’s Skate Shop, we always offer the option to our customers to refurbish any used skates we sell………if needed.